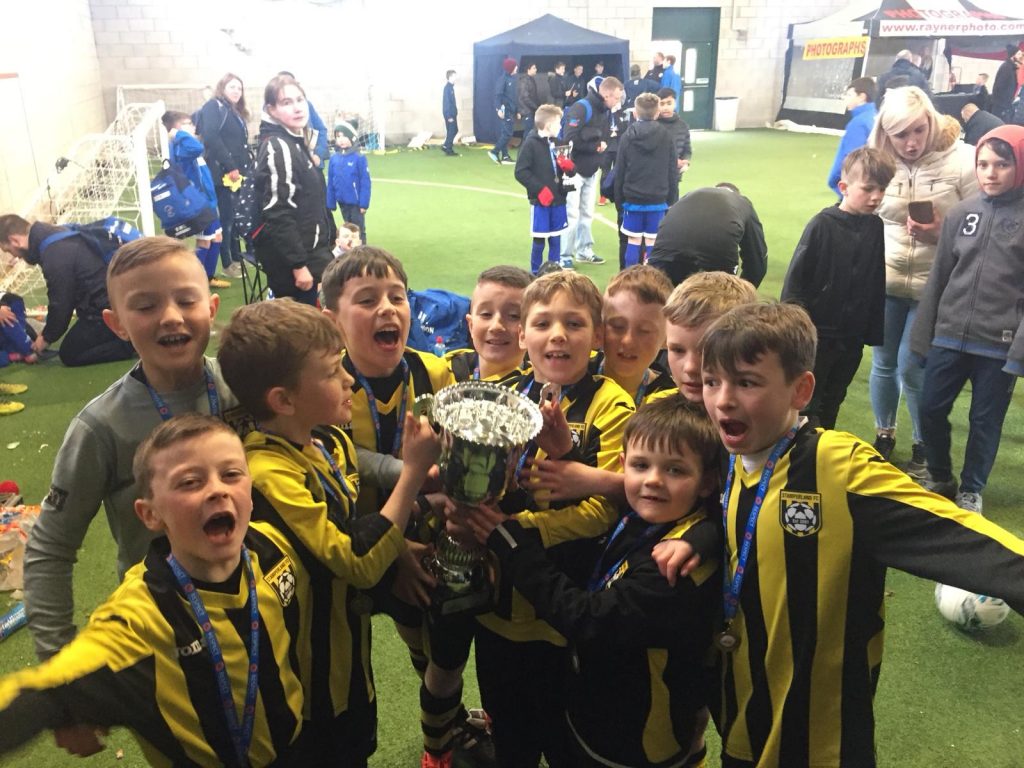 The boys won all six of their games, scoring 48 goals and only conceding four on the way to winning the cup by beating Charlie Miller Academy in the final 7-0 which included a hat-trick from Shay. Players Fraser, Ben, Daniel, Rocco, Louie, Conor, Jack scored goals in the tournament and goalie Freddie actually saved three penalties as well. Not only that, but the team also managed to get to a Blackpool FC game on the Friday, the Pleasure Beach on the Saturday and also a tour of Man City on the Monday, which all made it a weekend that the boys will never forget.  Well done boys!

We currently have 2 teams at our 2009 age level (FC and United) and they play in the ERSDA five-a-side.  Our teams train on a Wednesday night, with the ERSDA fixtures played on Saturday mornings which are currently played at Woodfarm.

Our aim is to have the kids playing football in a fun and safe environment where they can work to develop their footballing skills but also enable character building and life skills development through their football. We have a fantastic group of coaches (Kevin, Sean, Richard and Michael) who look to pass on their knowledge of the game to the kids whilst also looking to ensure they have as much fun as possible playing the greatest sport in the world.

If this sounds like something you would like to get your child involved in or even look to help out with the coaching please do get in contact using the form below.

0
0
Join our team! Do you have a child, grandchild, niece or nephew playing for Stamperland FC? If the answer is yes then we... Read More
0
0
ERSDA league starts back again this weekend. Good luck to all the Stamperland teams for the coming season. ⚽️
0
Club : Stamperland FC Age Group: 2009s Area: East Renfrewshire/Glasgow Southside /ERSDA Recruiting : Players born 2009 and Coaches ( experience not essential... Read More
0 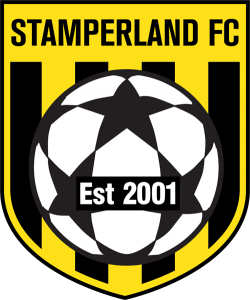 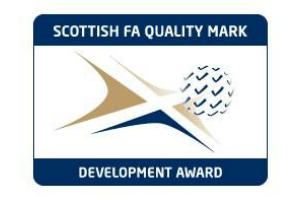